Our History - Our Vision

In 2015 the dream turned into an idea and an idea turned into a concept. 5 After 5 Productions was put into motion and officially in 2016 we launced our production company. It was then our family of creatives began.

We have always wanted to be different and our future is to bring new ways to expeience film. Currently we strive to bring new original ideas and stories to life.

Where most companies of Mission Statement -- we have a Company Heartbeat -- its the pulse in our companies veins.

This is what drives 5 After 5 Studios, SteelBridge Entetainment & Spook House Productions. In May of 2017 we received a contract from Stephen King for "The Man Who Loved Flowers" filming started in September of 2017 in Greenfield, IN and was completed May of 2018. We have won multuple awards for our webseries "Paragenex".

Meet Our Board of Directors 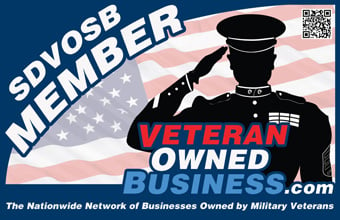